We are OPEN 24 Hours a day, 365 days a year. Call one of our Bondsman, we will handle the rest. Our team of experts will quickly and confidentially find out everything that you need to know about the arrest. 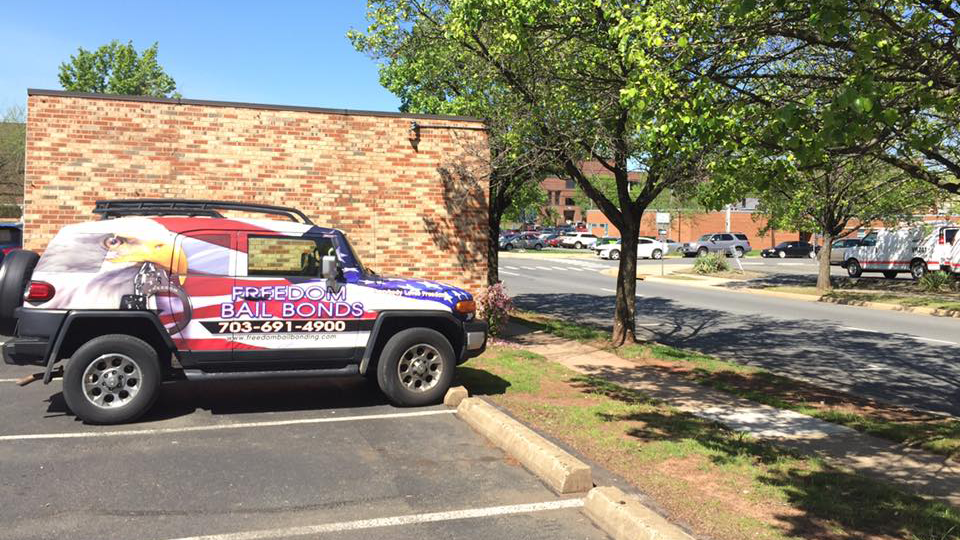 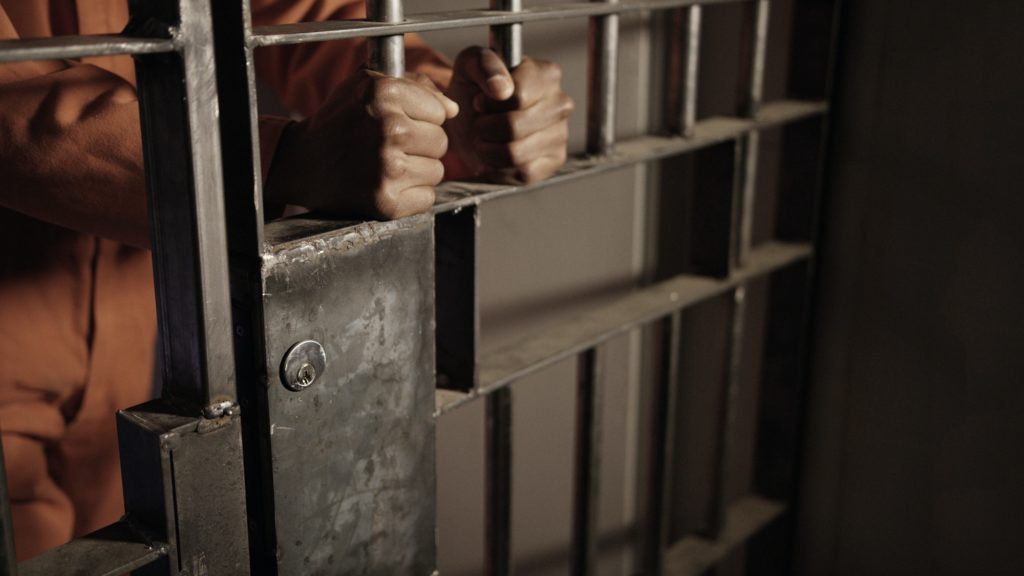 Bail is money or other property that is deposited with the court to ensure that the person accused of a crime will return to court when they are required to do so. If the defendant returns to court as required, the bail will be returned at the end of the case, even if the defendant is ultimately convicted.

A judge may set bail at any amount that is not objectively unreasonable or deny bail altogether. The Eighth Amendment to the U.S. Constitution prohibits “excessive bail” but does not state that courts are required to allow bail.

When receiving bail from Freedom Bail Bonding, our team signs a contract, known as a surety bond, in which it agrees to be liable for the full bail amount if the defendant fails to appear in court or otherwise forfeits his or her bail. Since we are potentially on the hook for a large sum of money, it may require the defendant to check in on a regular basis, or even consent to be monitoring. If the defendant fails to appear in court, might be to retain the services of a bail recovery agent, sometimes known as a bounty hunter.

If your friend or loved one has been arrested and detained for immigration reasons, you must get an immigration bond to release the person from custody until his or her court appearance. Immigration bonds are only available to detainees if they meet certain qualifications, which we’ll explain later.

U.S. Immigration and Customs Enforcement (ICE) is the government organization that arrests and detains foreign nationals. ICE has the authority to release the person based on personal recognizance, in which case you won’t need to pay for a bond. But when either ICE or an immigration judge sets a bond amount, it’s time to explore your options. 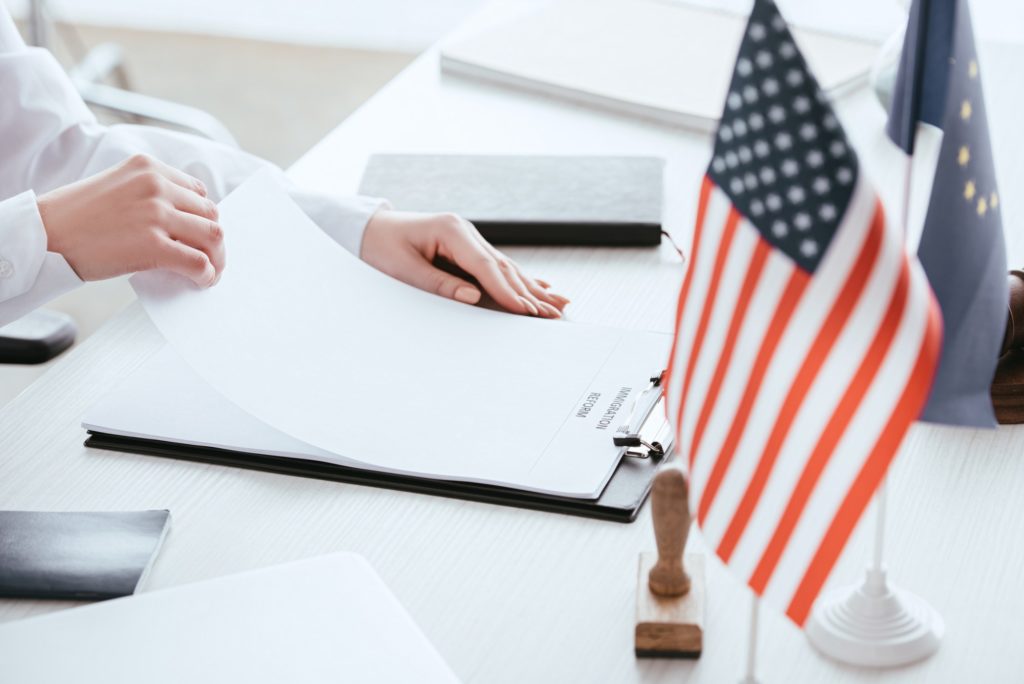 A Civil Court Bond is a bond that guarantees the performance or obligation of one party to a lawsuit. The bond is for the protection of the opposing party to the lawsuit. Examples of a Civil Court Bond are Appeal Bonds, Supersedeas Bonds, Replevin Bonds, Injunction Bonds and TRO Bonds.

Learn more from our sister company at Knights Armor Security. 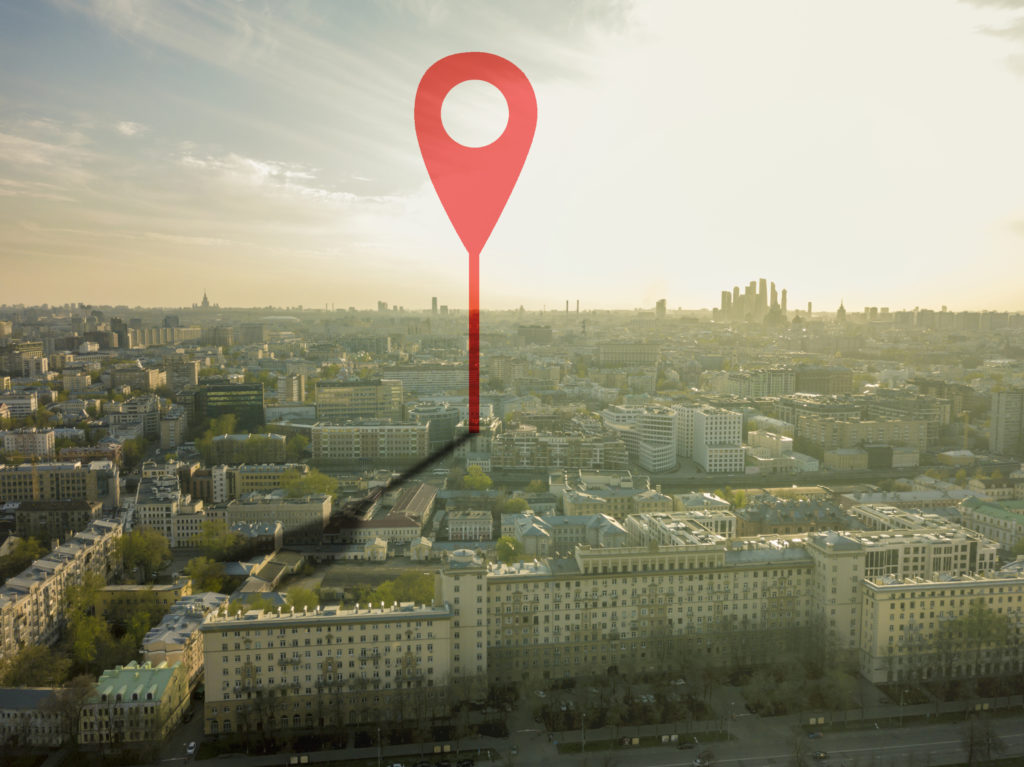