We are OPEN 24 Hours a day, 365 days a year. Call one of our Bondsman, we will handle the rest. Our team of experts will quickly and confidentially find out everything that you need to know about the arrest.

Learn More About Us

Freedom Bail Bonds is owned and operated by David Gambale, better known as “Gunny” or “Mr. G”. Dave is probably the most charismatic guy you will ever meet. He was born and raised in a small town right outside of Boston, Massachusetts by a solid family who knew the true meaning of hard work and the phrase “love thy neighbor.” 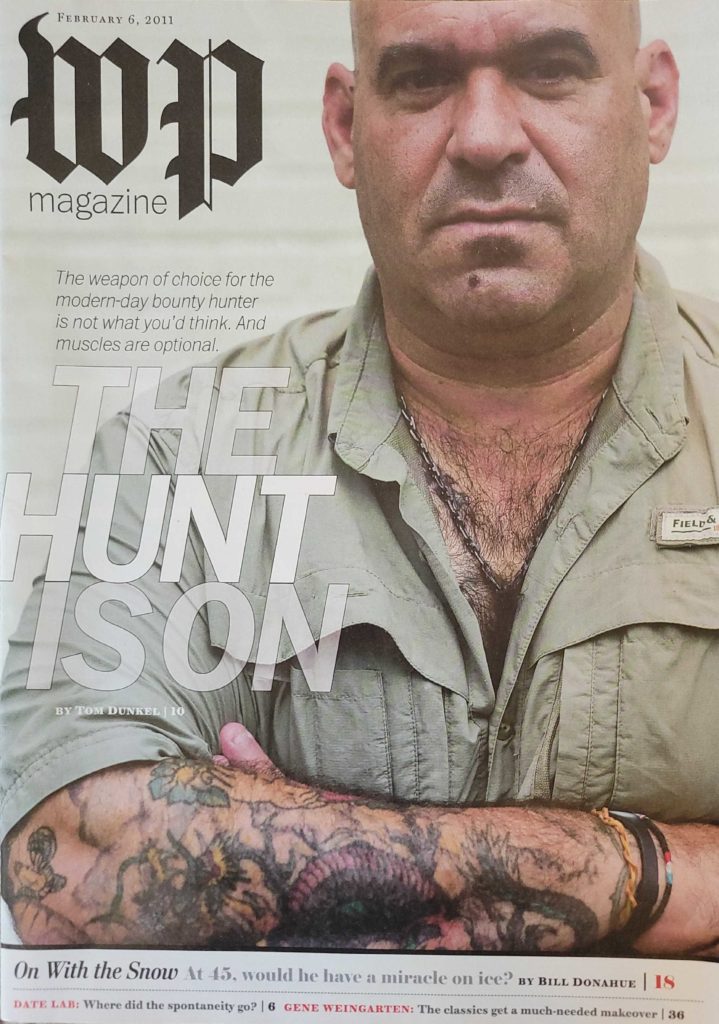 After graduating high school, boxing for the Tough Lynn Boys Club, and earning a reputation as the toughest kid in town, Dave decided to enlist in the United States Marine Corps. Dave was a Marines’ Marine who pushed his guys to the breaking point, but underneath that Leatherneck’s tough skin was a man with a huge heart and true character who would do anything to help his fellow man.

He went on to achieve an extremely colorful and decorated career in the Marine Corps with Recon Units, Drill Instructor, Naval Flight School Drill Instructor and held numerous other billets until he finally decided to retire after 20 years of dedicated service. In May 1998, with nothing but a cell phone, book bag, $200 dollars in his pocket, and the back of a CJ-7 Jeep for an office, Dave set out on the dream of forming his own business. Since then, Freedom Bail Bonding has grown into the largest bail bond business in Virginia.

Every morning, despite weather conditions, Dave can be found cruising down Main Street on his Harley Davidson in route to the small empire he’s established here. Freedom Bail Bonding employs over twenty-three employees from all walks of life. But nothing is more important to Gunny than his faith and his family. 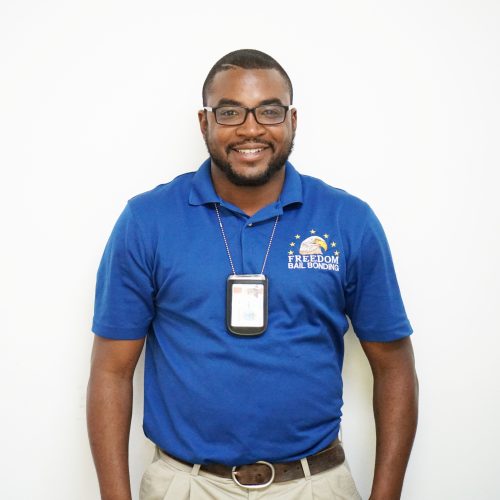 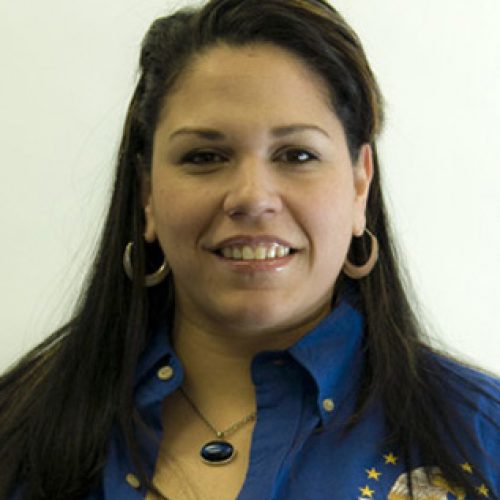 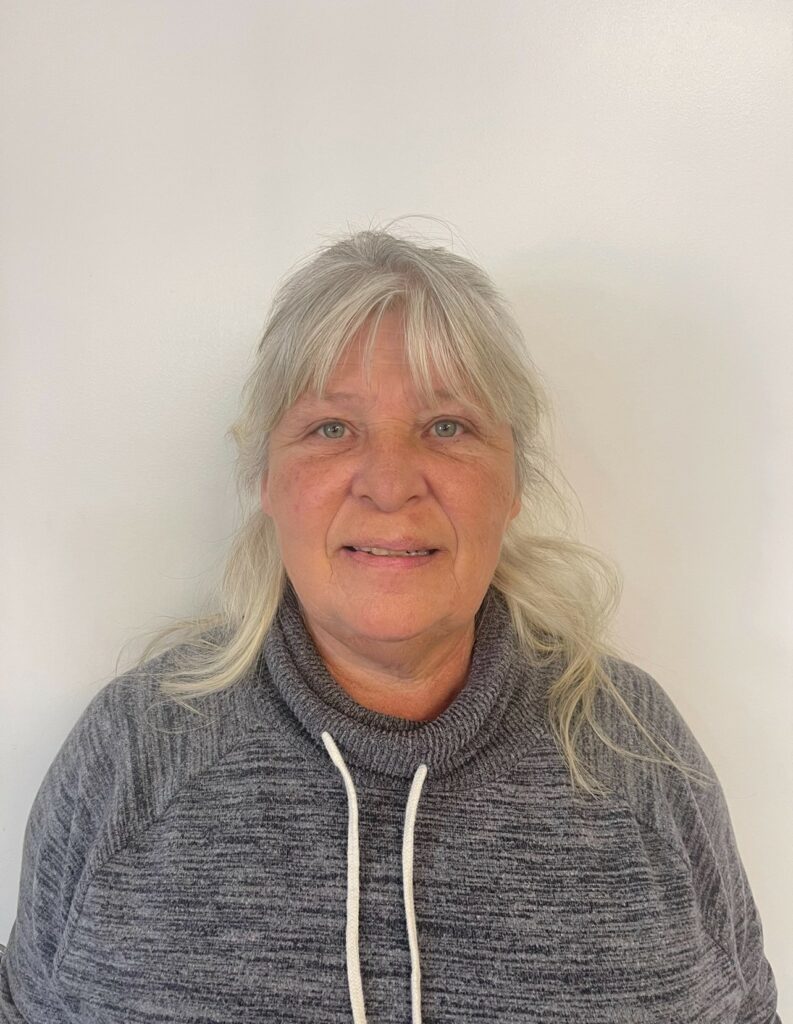 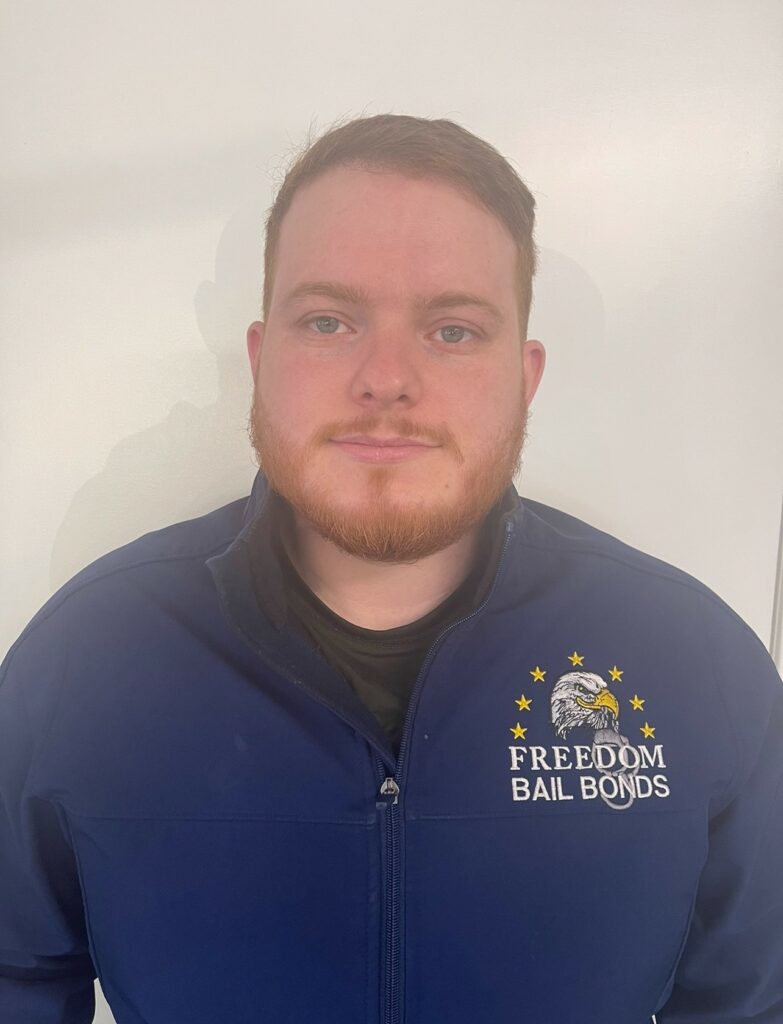 What makes us different?

A Bail Agency You Can Trust

Most people don’t come into contact with the criminal justice system on a daily basis. This is why the arrest of a loved one can be so confusing and difficult. We often believe that only hardened criminals get arrested: This simply isn’t true. Bad things often happen to good people. At Freedom Bail Bonds, we believe that it should be simple for people to bail friends and family out of jail, quickly and affordably.

We are available 24/7, because we know that you need answers to your questions as soon as you hear a loved one is in jail. Each one of our bail bondsman is a highly trained professional and is licensed in the state of Virginia. You’ll only have to make one phone call, and the rest will be handled in a discreet, honest, and respectful manner. We have offices throughout the state of Virginia.

Make One Phone, The Rest Is Handled

When you contact one of our professional bail agents, you won’t have to stress about the bail bond process. We will guide you through each step of the way. Don’t have a car to meet to obtain the bond? Don’t worry! One of our bail agents is happy to meet you anywhere in the area to complete the process. We can even help your loved one to find a lawyer. So call us today, we will handle the rest.